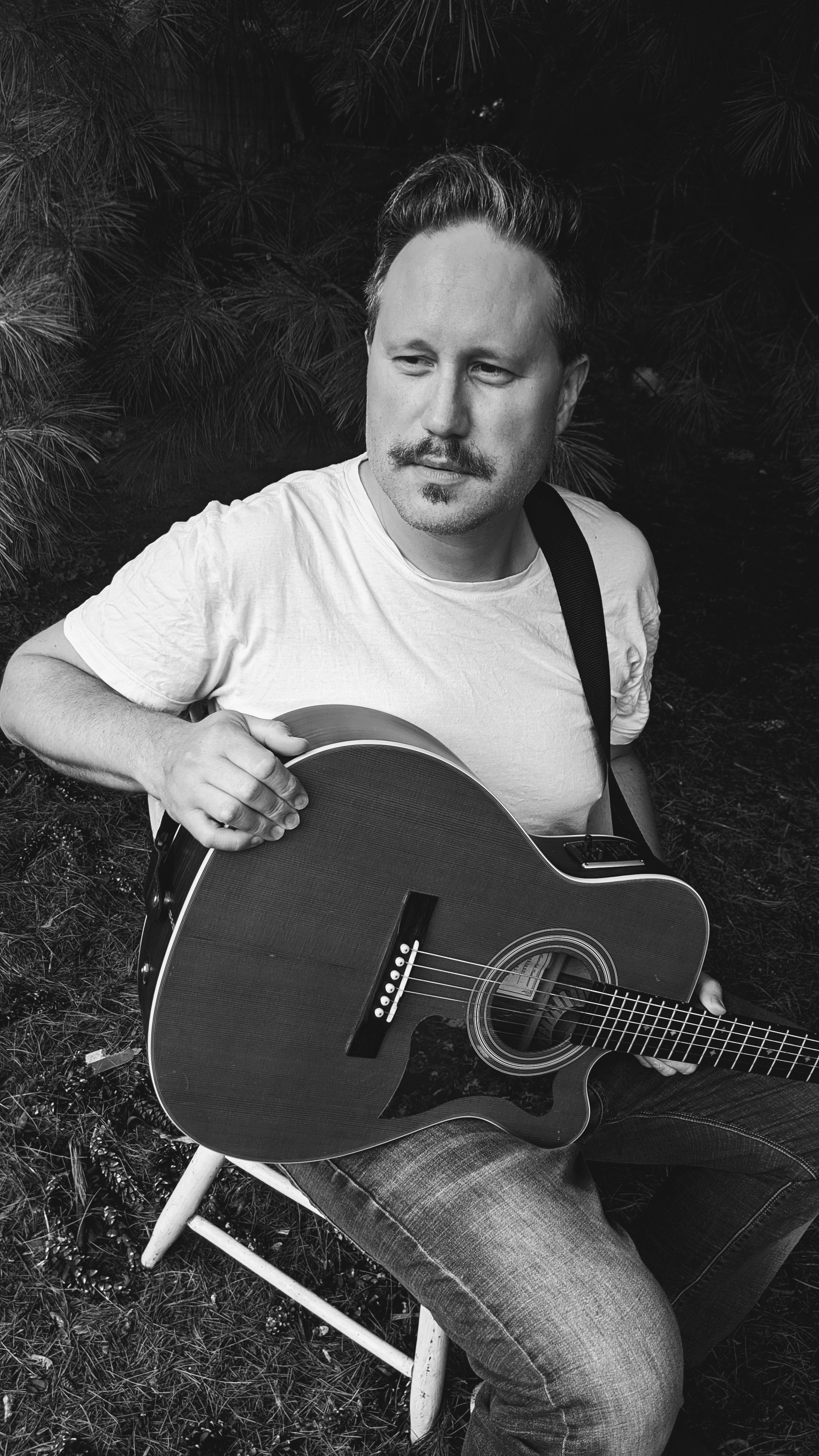 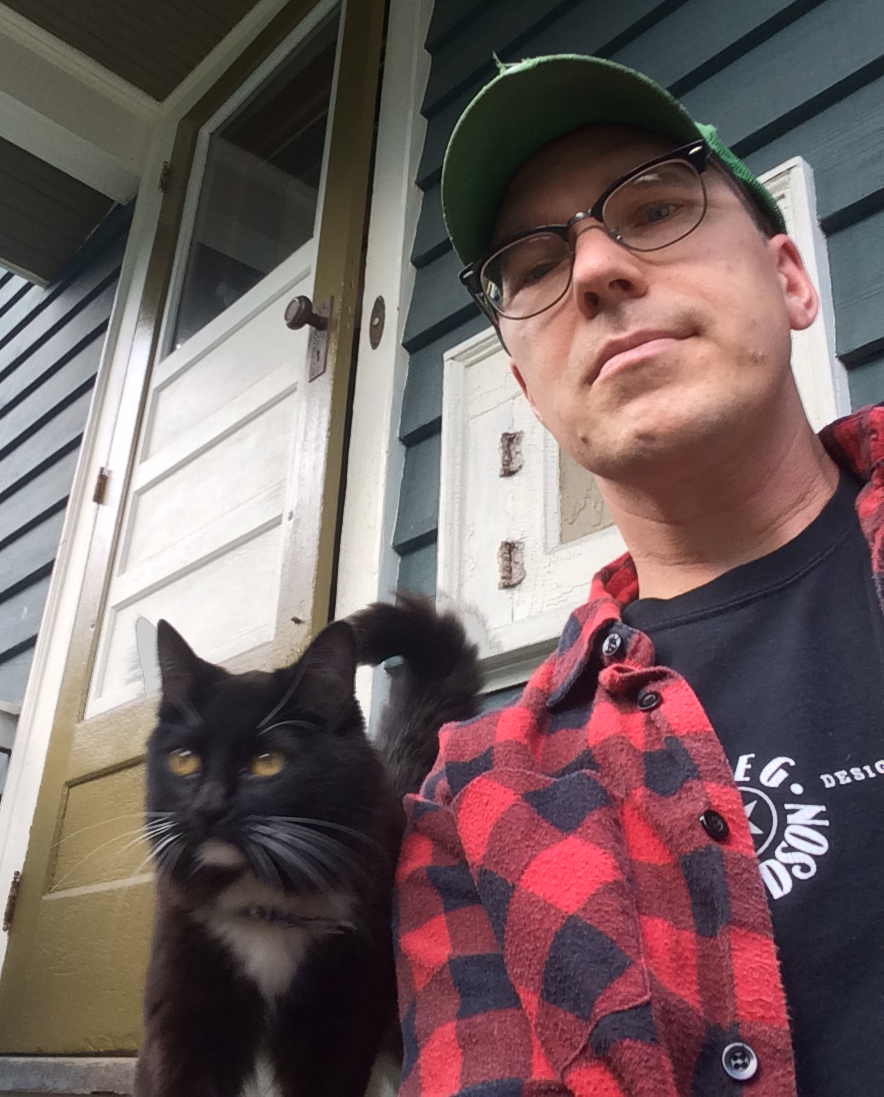 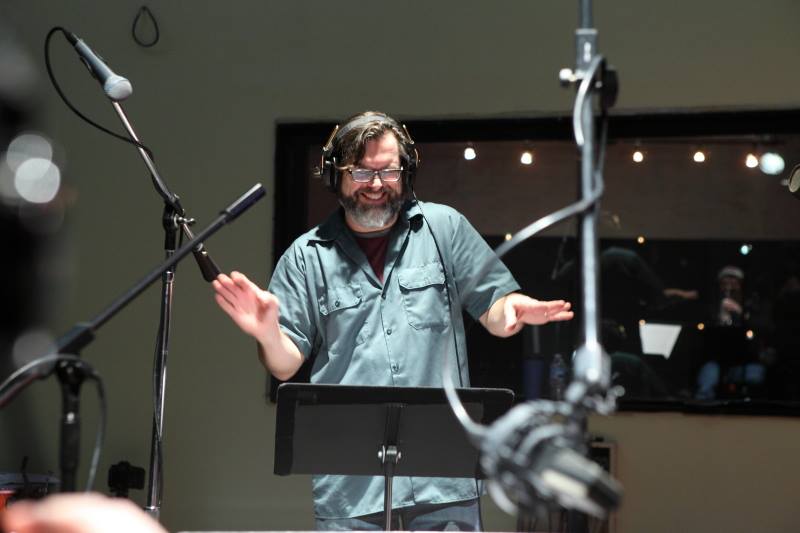 Steev Baker is a singer/songwriter who has been performing all over Wisconsin since 1998. Most often accompanied by cellist Emily Selk-Loper, Steev plays modern storyteller music influenced by hymns, folk songs, and punk rock. He lives in Madison.

Jeff Mitchell, grew up with the early music and old country songs passed down in his family, played in garage bands, later forming Jackson Street Polecats and Field Report, touring with the likes of Emmylou Harris and Counting Crows. Today, he performs with Duluth fingerpicker Charlie Parr and Milwaukee's Dryhouse Ruins. Jeff's songs are stark in their honesty and infused with soul and eerie beauty.

Stephen McCabe started as a jazz drummer, picking up the guitar at 21 to write songs for indie bands Cookie Bug, The Willis, Attack Octopus, and Redshift Headlights. For 30 years, he's played midwest dive bar shows and even the final test show of Late Night with Jimmy Fallon. He's also drummed for Rebel Waltz, Half Clock, Southerly, Happy, Congratulations on Your Decision to Become a Pilot, and others.