Pursuant to our articles of incorporation and bylaws, the Oshkosh Food Co-op Board of Directors consists of nine directors. Directors are elected at our annual membership meeting and serve terms of three years, with 1/3 of the seats up for election each year. Off schedule vacancies are filled by appointment by the Board of Directors and those Directors serve until the next membership meeting, when they are then up for election. Seats filled off-cycle may serve shorter terms. 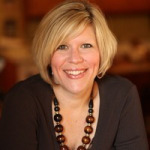 Brenda Haines is co-founder/co-owner of Blue Door Consulting, an Oshkosh-based marketing consulting firm she started with a business partner in 2002. Through her consulting practice, she helps organizations of all sizes – from start-ups to national brands – grow and prosper. A country kid who grew up less than a mile from her grandparents’ farm in Western Wisconsin, Brenda remembers vividly childhood summers spent weeding her parents’ vegetable garden and picking wild berries in the woods. She is a passionate believer in the power of community ownership. She serves as Board Chair for Verve, A Credit Union – one of Wisconsin’s largest credit unions. She is a past president of the American Marketing Association – Northeast Wisconsin Chapter (another start-up!). And, she is a speech coach for the Boys and Girls Club of Oshkosh’s Youth of the Year. Brenda and her husband, Alex, are also members of the Willy Street Co-op in Madison. 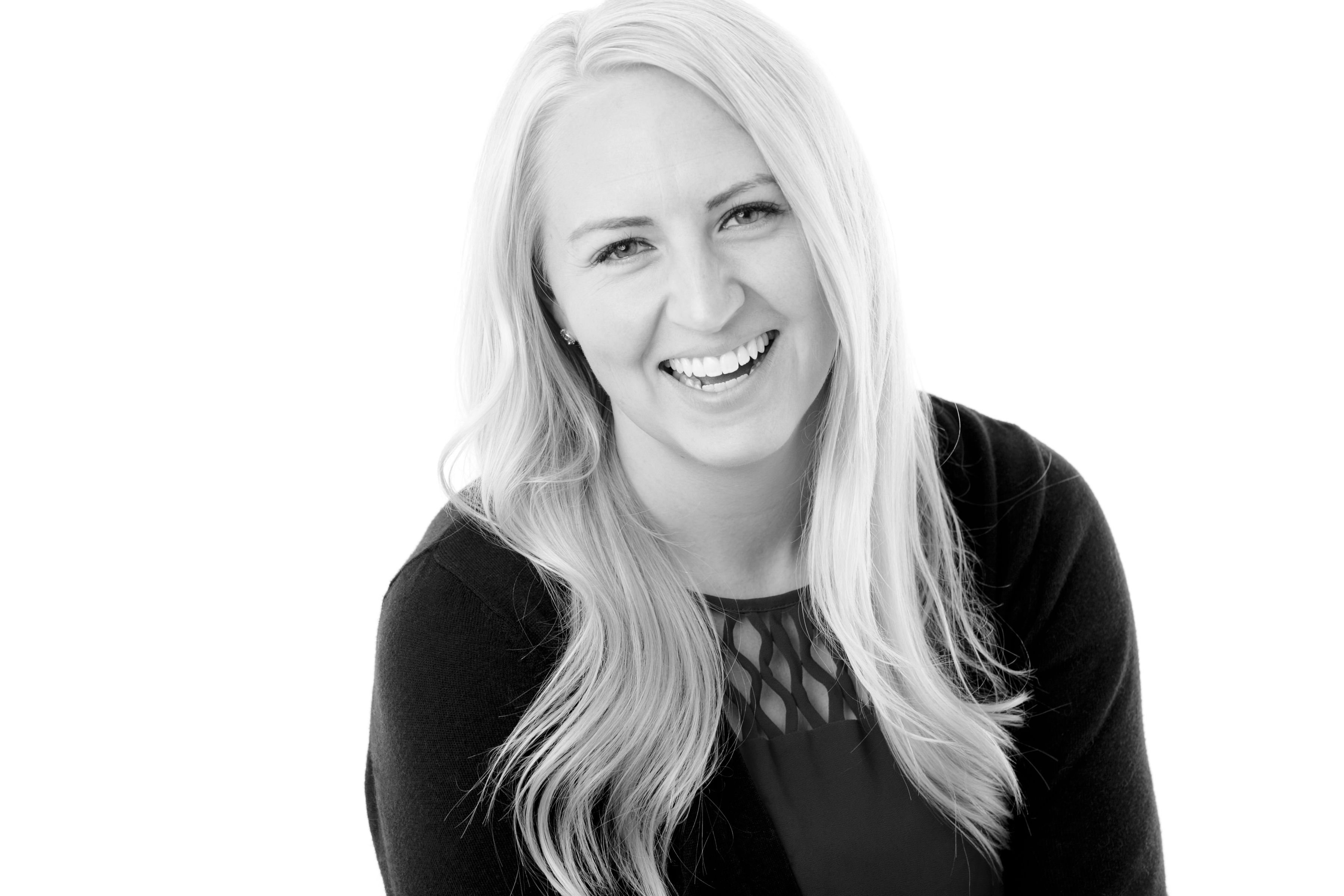 Melissa dairy farms with her parents and three siblings west of Neenah. From their start in 1990, the Weyland’s believed in farming in harmony with nature. By following biological farm practices, they focused on building soil health and fertility to nurture a robust, resilient farm ecosystem that isn't dependent on synthetic inputs to thrive. Melissa also works off-farm at CROPP Cooperative/Organic Valley, the nation’s largest farmer-owned organic co-op. She is a Midwest Regional Pool Manager where oversees one-hundred farms throughout east Wisconsin. Melissa serves on the Wisconsin Organic Advisory Council, the NWTC Sustainable Agriculture Advisory Committee and is a Certified UW-Extension Master Gardener Volunteer. Melissa was recognized as one of the Fox Cities Future 15 Young Professionals of the year in 2019. 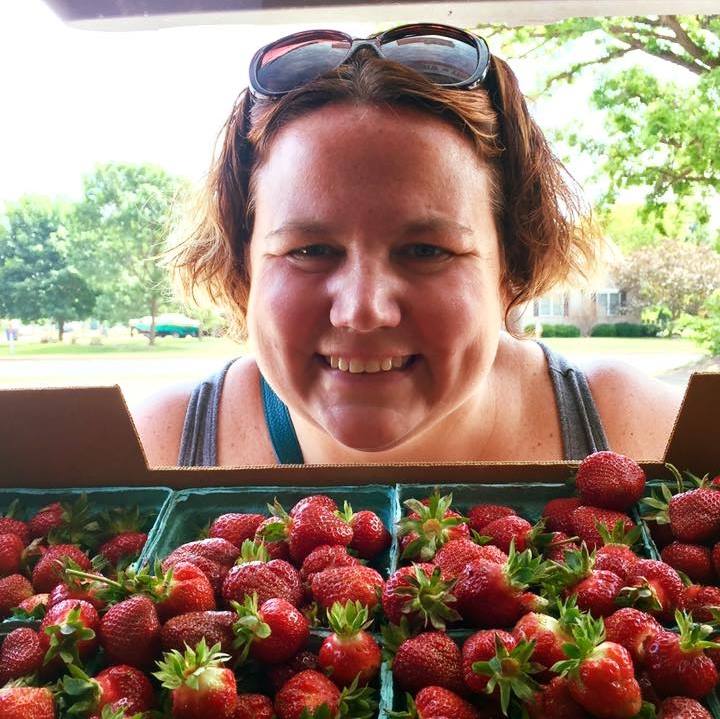 Molly Smiltneek is a lawyer and a mom who cares deeply about her community.  At her core,  she is driven to address injustices so that people in the shadows have the opportunity to be empowered. She thrives on gathering and synthesizing information to discover meaningful solutions and actions. For that reason, she's often drawn to social justice work seeking systemic change, particularly immigration and immigrant rights. In her role as an immigration attorney and advocate, she works to empower the Fox Valley's immigrant community.  She regularly presents "Know Your Rights" talks to the immigrants in our area and also works to educate the entire community about US immigration policies and priorities and the challenges facing immigrants through community talks.

In recent years, she has also worked toward systemic change related to poverty and food insecurity (heading up a local Little Free Pantry initiative) as well as education equity and literacy (brought to her attention due to her daughter’s struggles with dyslexia and our education system’s inability to teach her to read among other things).Out of college at UW-Madison, Molly worked at the Wisconsin Alumni Association in Advocacy and Outreach to advance the Wisconsin Idea and fight for state support of higher education.  There she learned the importance of engaging stakeholders and speaking a language they understood to encourage buy-in, action and success.Molly subsequently moved into the legal field, receiving her JD from Marquette. She has experience working in non-profits, corporate immigration law firms and large corporations. No matter the setting, her goal is to make policies, requirements and rules, that some may perceive as limitations, work for her clients. 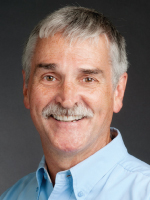 Peter retired as an accounting and tax professor from the University of Wisconsin Oshkosh in 2015. He earned a Ph.D. in Accounting from the University of Oregon, an MBA from the University of Southern Maine, and a bachelor’s degree from St. Francis Xavier University in Nova Scotia. He is also a CPA and was a Fulbright Scholar in Alexandria, Egypt for the 2011-2012 academic year. He and his wife, Mary Ann, have lived in Oshkosh since 2003. They have both been active in AFS (American Field Service), the high school student exchange program for more than 20 years having hosted 13 international exchange students. Peter is a board member of AFS-USA as well as the treasurer of the local area team. He has also been very active in the VITA program, an IRS sponsored program, where UWO student and local volunteers coordinate with the Oshkosh Area United Way to provide free tax return preparation services for low and moderate income taxpayers. Peter also serves on the Allocations Committee of the Oshkosh Area United Way. Peter believes that the Oshkosh area should have healthy, affordable, and sustainable food options from providers who are responsive to community needs.

Warren Bergmann came to know and love co-ops in the '80s, as a volunteer/member/owner of the Outpost Natural Foods Co-op in Milwaukee (where he is still a member today). He is a semi-retired music teacher and school administrator who continues to be active as a music festival adjudicator, summer camp orchestra director, and substitute teacher. He volunteers at the social justice organization Fit Oshkosh, Inc. as a writer and proofreader. He is an active member of the Oshkosh Scrabble Club.
In June 2018 he and his wife, Terry Hope, switched from the standard American diet to eating only whole, plant-based foods, joining an ever-growing number of people world-wide who are preventing and reversing heart disease, diabetes, many cancers, and other debilitating diseases through nutrition. This nutritional emphasis in his life was an important factor leading him to a seat on the OFC Board.
Warren believes in the co-op as a source of empowerment for its member/owners and its host community, a vending opportunity for local growers, a vital force in our our local economy, a place that advocates for and educates about truly healthy nutrition, and as a purposefully inclusive community hub. 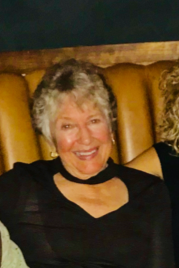 Jay has been a resident of the Oshkosh area for nearly 25 years, most of which has been spent
living in the rural area between Oshkosh and Omro with his wife and two children. His
professional background has primarily involved business and marketing management for a
variety of B2C businesses, most recently Community First Credit Union. Over the past 25 years,
he has served as a director on a variety of non-profit boards including Christine Ann Domestic
Abuse Services, Oshkosh Area United Way, Oshkosh Jaycees, Oshkosh Benevolent & Social
Club and the Fox Valley Arts Alliance. Additionally, he has been intimately involved with or
coordinated a number of area community fundraising projects over the years, including
installation of LED lights on Oshkosh bridges and playground equipment at Christine Ann
Center, as well as serving as the chair for a variety of annual non-profit fundraisers. 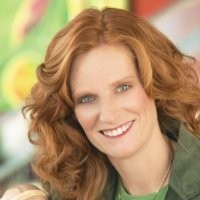 Heidi Supple, co-owner, CFO, and corporate counsel of Supple Restaurant Group, headquartered in Oshkosh.  Heidi brings extensive experience in business and food service as restauranteur, attorney, and employer.  She is a graduate of Marquette Law School and active in the Oshkosh community. 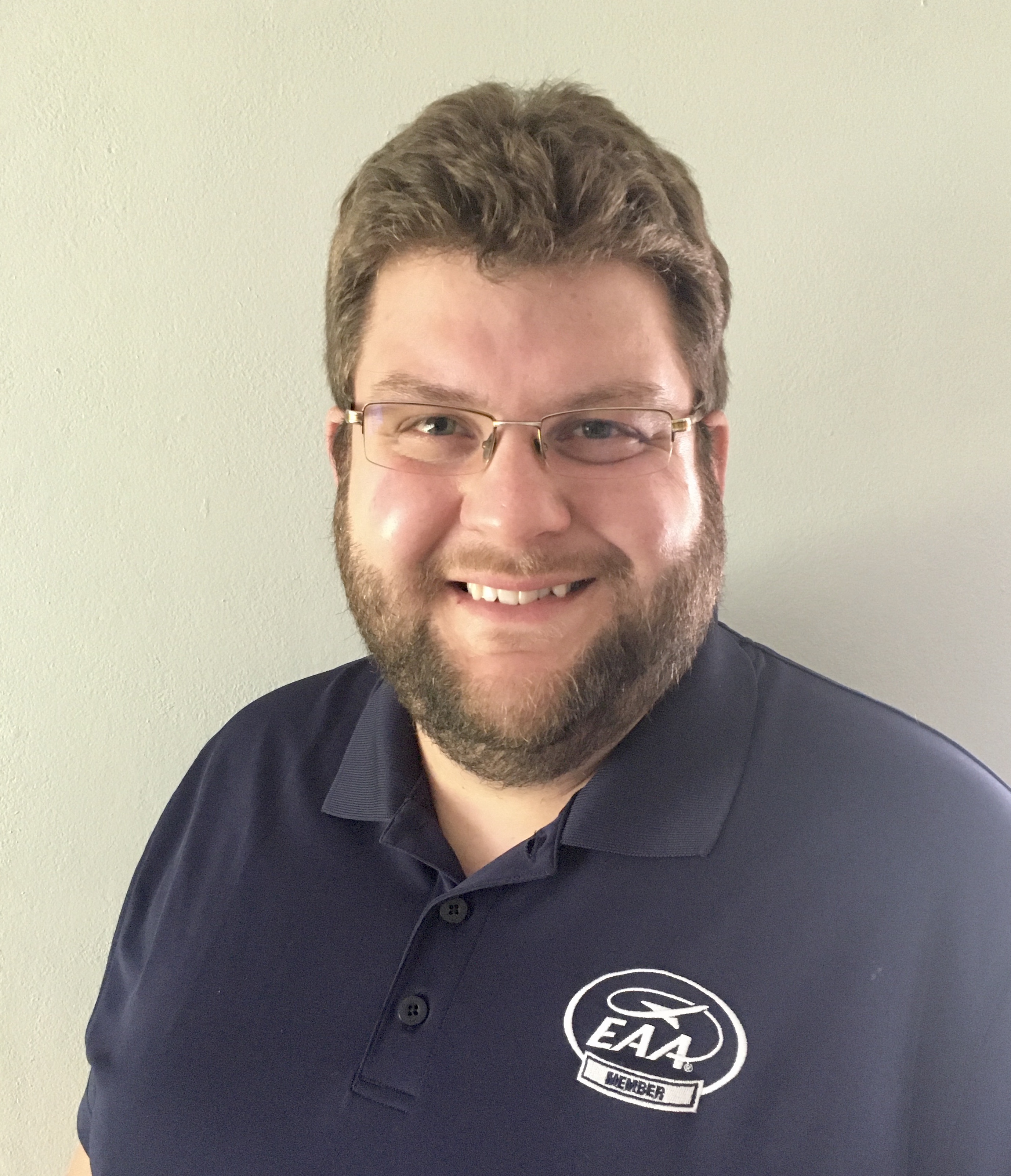 Ryan was appointed to the board in June 2021.

Over the past year, the Board of Directors was incredibly fortunate to have Ryan as our Adjunct Board Member through Leadership Oshkosh. Ryan jumped in feet first, joining us for GM interviews, guest hosting for Co-op Grow-op LIVE, serving on the Site Team, and planning the Neighborhood Bike Rides and Birthday Bash. He brings a wealth of expertise from the food and beverage/hospitality from his "day job" at EAA where he serves as the Events Food and Beverage Manager.