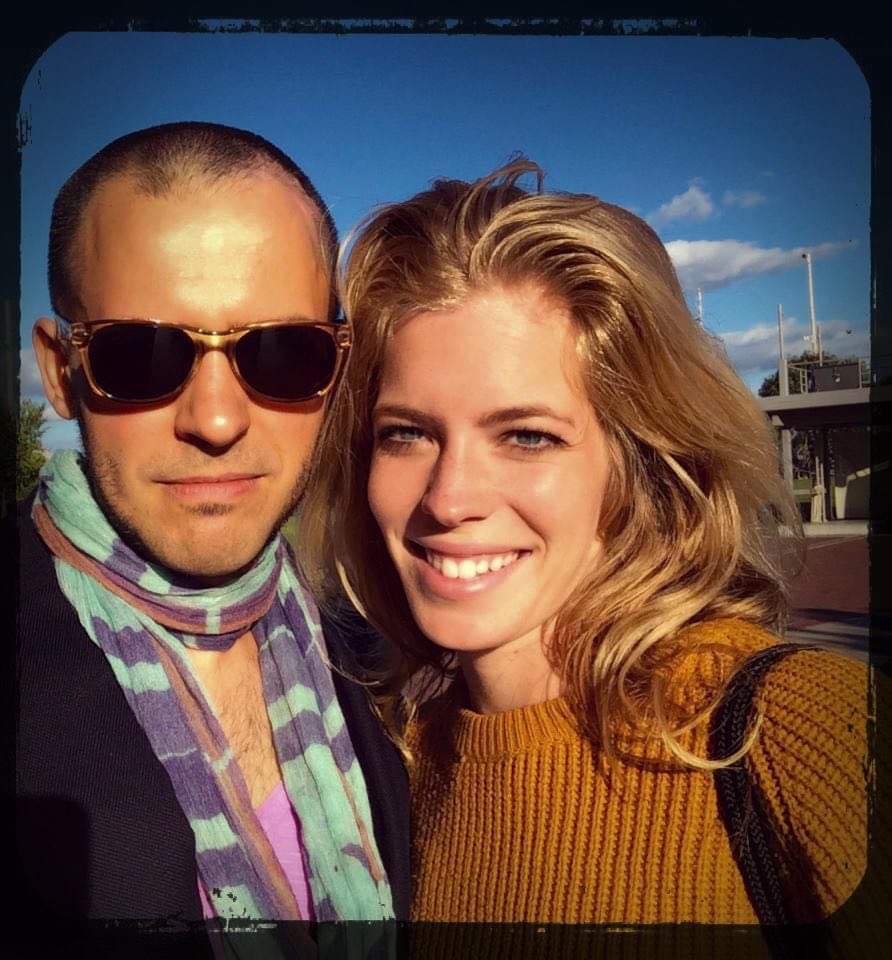 Jesse Gyldenvand and Rebecca Hron Have been playing music together since around 2011. They met when Jesse joined The Guilty Wanted, A band that Rebecca and her friend Nate put together. Rebecca and Jesse also do solo music and play with various other musicians. Their show this week at the Oshkosh food co-op will primarily feature music that Rebecca has written. There will also be some fun covers mixed in.

Outside of performing and writing music, Rebecca and her husband own a local organically grown elderberry farm (Purple Haze Orchard). She sells at local farmers markets, shops, and directly too costumers. She is also a professional painter at Rebecca’s Painting. Jesse is a local guitar teacher at Oshkosh Guitar. He has recently expanded his studio by adding online options for people who cannot travel to Oshkosh. He is a self proclaimed rock star and supermodel.