If you build it.. 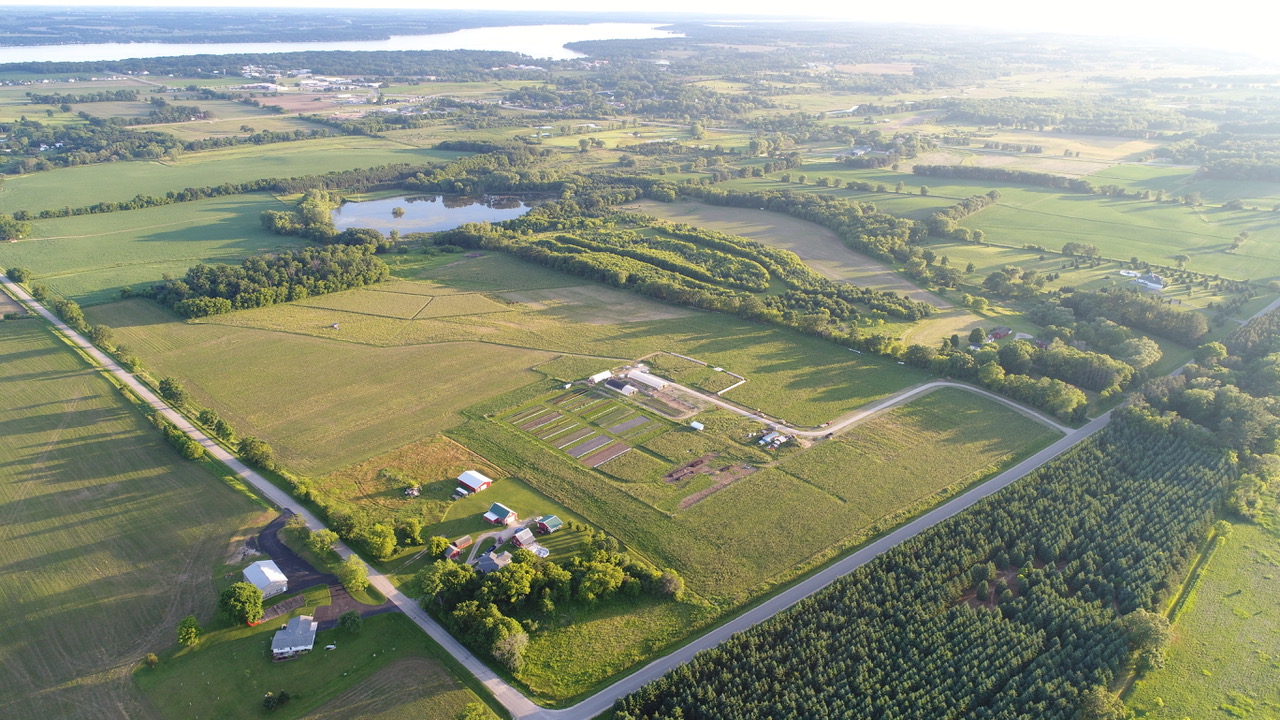 Over a decade ago, my wife and I picked up the farming bug while working for a young couple that was creating a small farm on an island off the coast of Panama.  More than a few far-fetched ideas rattled around our heads during long afternoon beach walks that followed humid mornings of planting, harvesting and tending animals.  Neither of us grew up in agriculture or had any formal ag training, but a dream of a farm kept growing in us the more time we spent with our hands in the soil.

Months later we returned north, more excited than ever to learn about sustainable agriculture.  We followed a familiar path; first, researching and reading all manner of farm books, then visiting farms and talking with growers.  A couple of years went by and it seemed like we might never get a chance to put all our research into practice, until one day the phone rang and our journey became a lot more real.  An opportunity to care-take a farm in exchange for rent landed on our doorstep.  A seed order was submitted and a delivery date for chicks was set!

To say we were excited is an understatement - we dove in boots first!  But our parade found plenty of rain.  Neighbors, family members, and even strangers assured us that the family farm was dead, that the world had moved on.  “That won’t work around here, why waste your time”, we heard them say.

This sentiment fueled our fires and we doubled down, working several jobs to support our nascent farm business.  Early successes left us feeling infallible, but we quickly discovered a few of the reasons that not everyone was flocking to the world of farming.  Blood, sweat, and tears seasoned many late night meals and there were plenty of moments of doubt.  It was in those moments that we leaned on a cliché that has seen us through time and again, “If you build it, they will come.”

And so we did.  Year after year we worked to build Boerson Farm, and with each season we found ourselves surrounded by more and more people who believed in our dream of clean, local and delicious food.  People we never would have suspected.

As we have watched the Oshkosh Food Co-op progress from an airy dream to a critical mass of members, we know that the mantra we repeated so many times is true.  The amazing work that the board has done to build out the concept of the co-op has provided the gathering space for so many people to rally together.  To be sure, the process has not been without adversity, but the proof is in the numbers, now that the Co-op is as close to 1000 members as it has ever been!

But when I say, “If you build it, they will come,” I don’t just mean members.  When I see the Co-op built in my mind’s eye, I see local farmers finding opportunity, I see curious young people glimpsing a whole world of positive possibility, I see seekers finding solutions, and dreamers making connections.  The Oshkosh Food Co-op will be a structure, built on a solid foundation, but its impact will extend far beyond its doors.  People you never would have suspected.

In the Spring of 2019, after renting farmland for over 10 years, Boerson Farm opened the gates to our new farmstead.  A long series of serendipitous events led to our ability to purchase a piece of prime farmland in Green Lake County, something we never thought possible.  It only happened because an amazing person, someone we never suspected, came just because we built something.