A Legacy of Potato Sausage and the Oshkosh Food Co-op 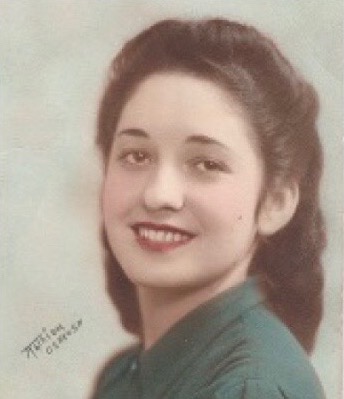 Born in 1920, my Grandmother, Violet Scheuermann, saw some huge changes in the food system during her lifetime. Bakeries, local grocery stores and meat markets dotted the corners of the west side where she grew up.   Post World War II, she witnessed (and enjoyed) the processed food boom of the 1950's that helped her feed her family while she worked as a lunch lady at Oshkosh West High School.  Jell-O pudding, anyone?

As the corner bakeries disappeared, larger grocery chains came into Oshkosh, like the larger food store on the corner of Sawyer and Porter where a gas station now sits.    More produce was flown in from across the country (and world) while the backyard "victory" gardens of her adolescence were few and far between.

However, she clung on tightly to her values of cooking from scratch.  She's a "cook" she'd say, as her maiden name was Koch, given from her German immigrant parents who came here from the Volga district of Russia.  I grew up helping her hand-stuff potato sausage, a mixture of ground potato, onion, pork and beef- a vegetable heavy delectable treat that gives a nod to the times when meat was expensive and not the center of our plates.  Rye bread, root beer cookies, kraut kugan, bologna sandwiches, and tomato soup are a few of the flavors that will forever remind me of her house.

My Grandmother passed away last November at the age of 99.   I had told her about the Oshkosh Food Co-op and she loved the idea.  In a way, our store is bringing things back to the way she remembers and lived: local and seasonal produce, fresh bakery, some convenient and modern options, - all within walking distance of our growing central city.  Who knows, maybe we can even make some of her famous potato sausage for our deli case?

My mother and aunt, both Oshkosh Food Co-op member-owners, made a donation to our Capital Campaign in her honor.

Food and community were important to her and we are honored to help bring those values to life in this project.

If you're considering a donation or member-loan, please be in touch.  We'd love to chat about what works for you and your family.