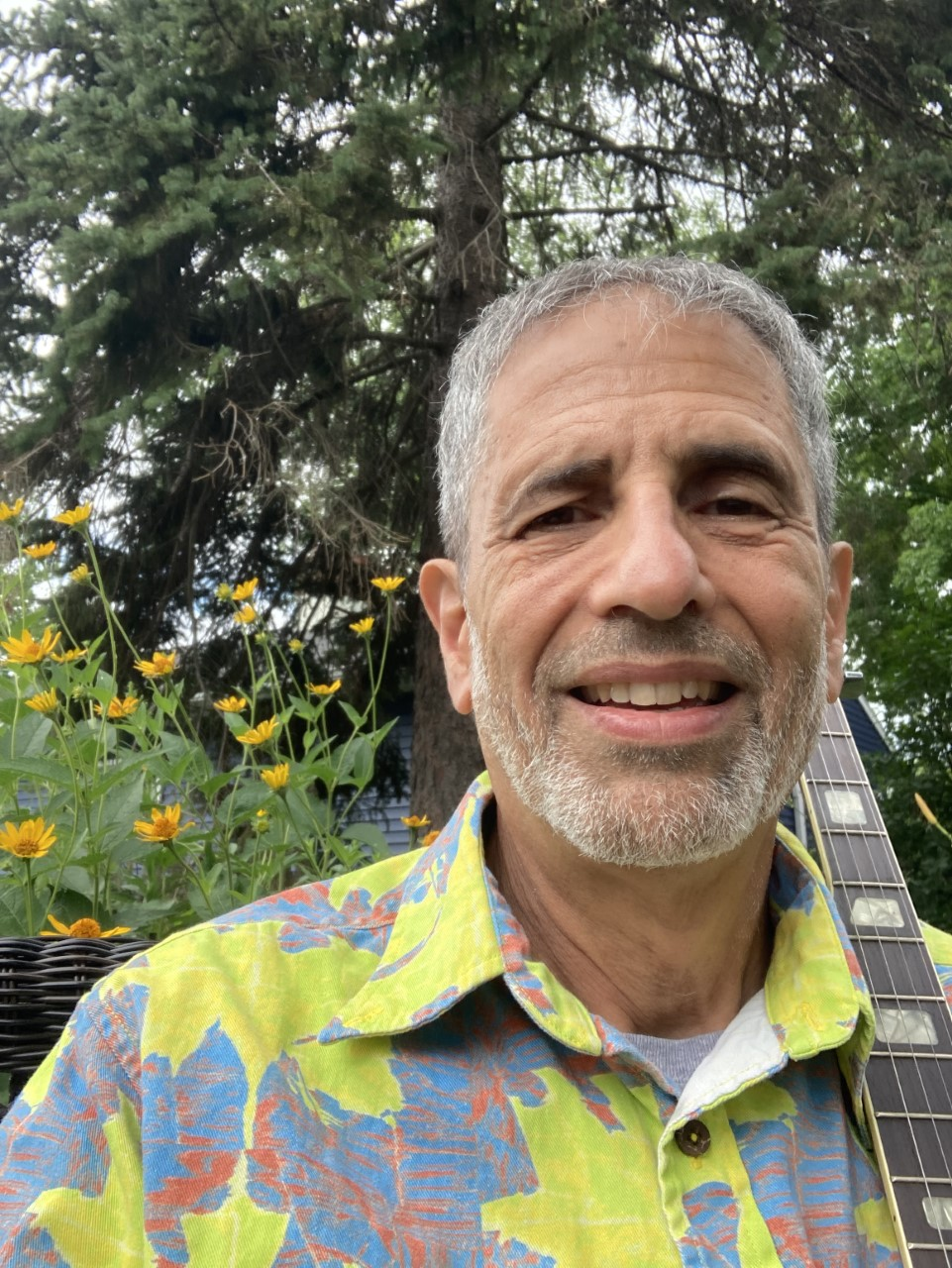 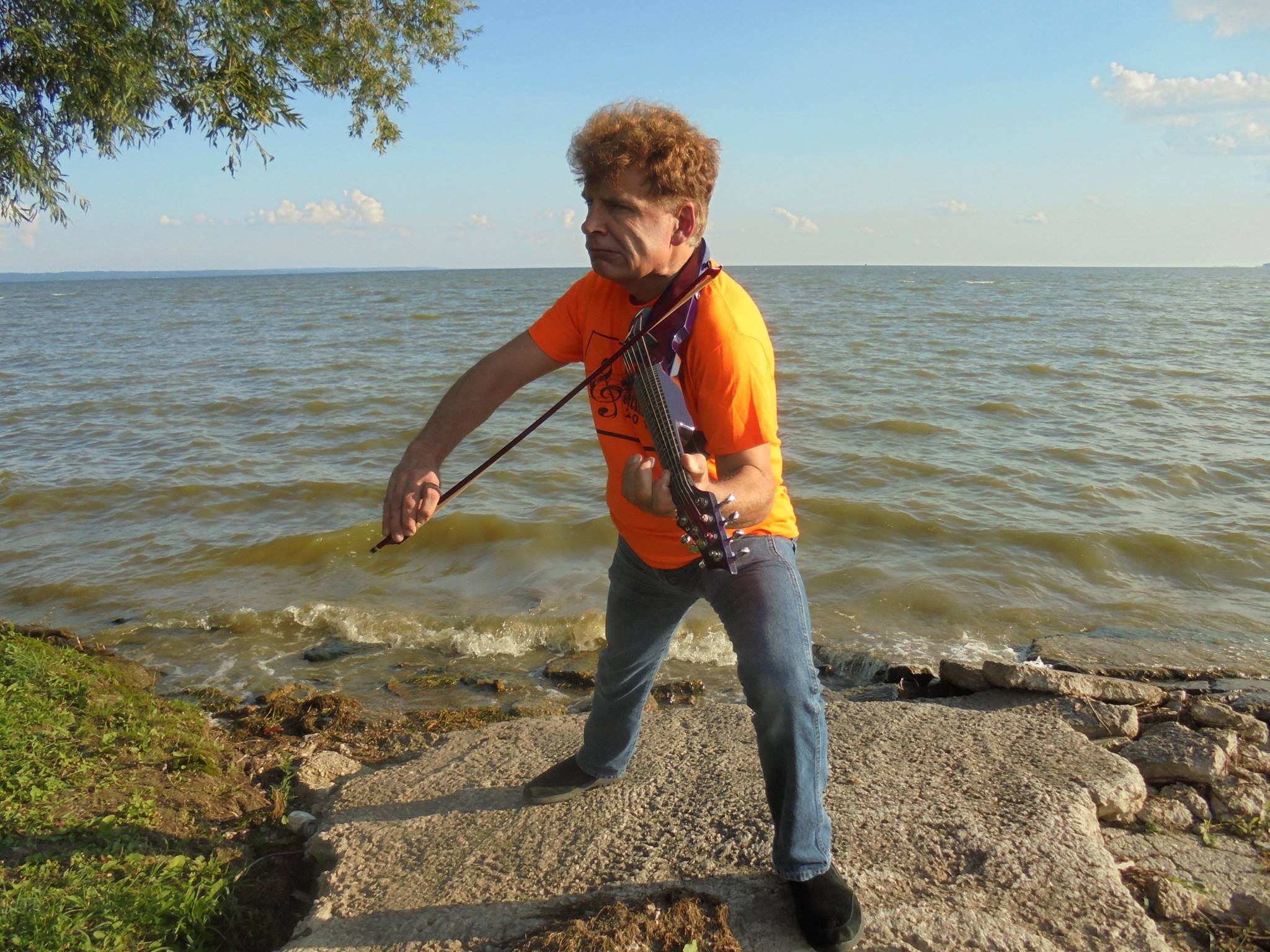 Warren Bergmann and Steve Schani play the Co-op Patio on Sunday. Their duo, "Dead White Guys," is named in homage to 99% of the classical music composers whose work is performed in live concerts and on the radio, and by them.

Former Oshkosh Food Co-op Board Member Warren Bergmann is a semi-retired music teacher. For about ten years, he served as Principal Cellist in the Sheboygan Symphony Orchestra, where he was also Assistant Conductor. He has directed the Orchestra program at Lakeland University Music Camp since 1994. More recently, he has taken up the banjo, and can now fingerpick at about 1/10 the velocity of Earl Scruggs.

Steve Schani holds a bachelor, master and doctorate of music degrees with an emphasis in viola and violin. Steve is the president of Sharky Music Productions, Inc. and is a songwriter, arranger and music producer. Steve currently performs with the Fox Valley, Green Bay, LaCrosse and Manitowoc Symphonies, and is a member of Quartett Affectuoso String Ensemble. Steve is a private violin and viola teacher for the greater Fox Valley area, and master adjudicator for the Wisconsin State Music Association. Steve also plays the fiddle in a Celtic Americana band called "Band of Barley."