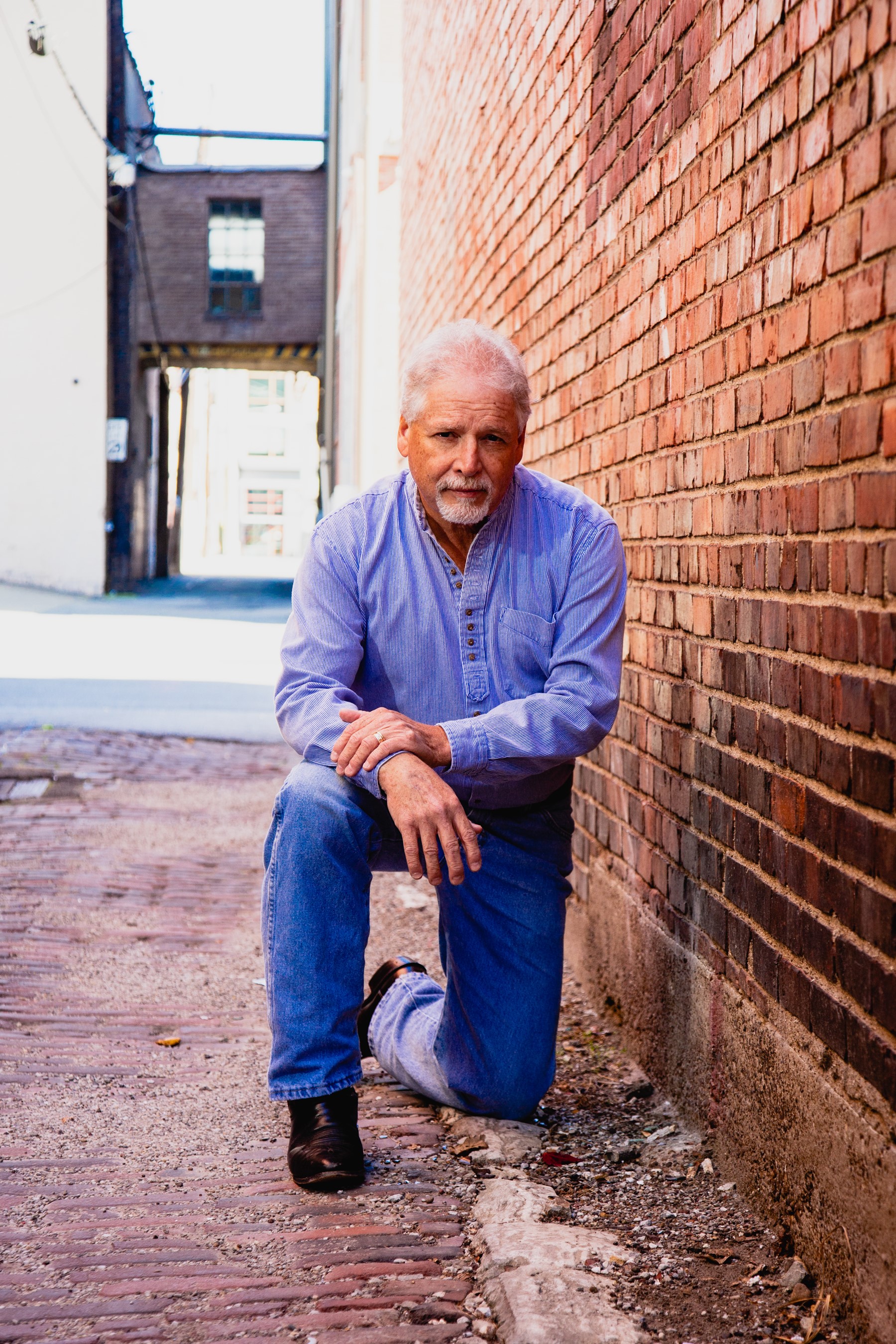 Michael was raised in Sparta, Wisconsin and grew up listening to everything from the Beatles to Motown. Living in Nashville for 7 years influenced him too. Today, as a singer/songwriter that performs all styles, (Rock, Country, Blues, Folk, Pop). Michael performs everything from Tom Petty, Van Morrison to Blake Shelton. On February 29, 2020 he had a Little Bird CD release party at Bare Bones Brewery in Oshkosh. All original compositions. Charles Christian American Music Radio in London played the title song Little Bird in March of 2020. Sending Little Bird out over 27 stations in Europe and the USA.

For the last 35 years Michael has played everything from House Concerts to Blues Jams. One of his favorite venues is where people can just sit down and soak it in.

Here's a link to him performing Ready or Not You're Beautiful.